So, one of the things I’ve learned is that when you’re busy and working in film, it’s really hard to find the time to do that “self promotion thing” called marketing. Writing a blog, updating your website, adding new content to your vimeo, youtube and website….takes time.

But in the interest of creating…well… interest in what’s going on in Schott Productions world, here’s a quick rundown: 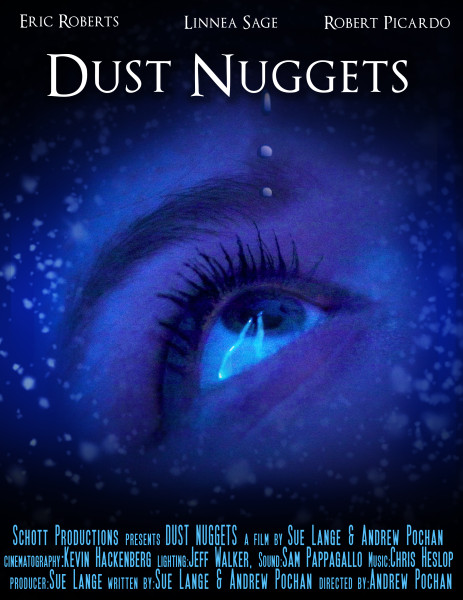